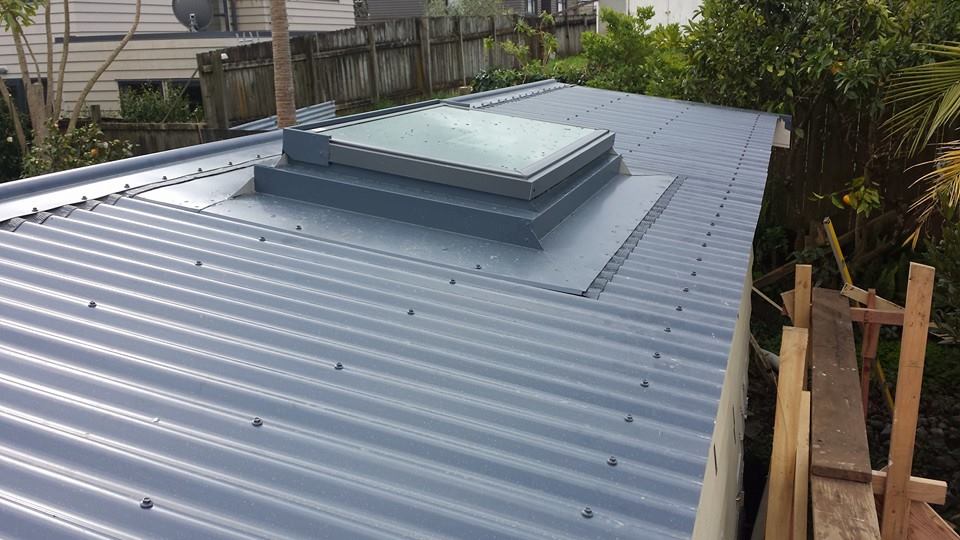 Metal roofs are all the rage right now, but many property owners do not know whether to select a Zincalume® or a galvanised steel one. While both galvanised and Zincalume® metal roofs are durable, there are some distinct differences between them. While some property owners will be satisfied with a galvanised metal roof, others will want the superior performance of a Zincalume® roof. Before you can really appreciate the latter choice, you must fully understand the following differences between these two materials.

The coating on galvanised metal roofing is coated with almost 100-percent zinc. In comparison the alloy coating of Zincalume® metal roofing is approximately one-percent silicon, 43.5-percent zinc and 55-percent aluminium. Even though both are coated using a hot dip method, these two roofing products perform a bit differently from each other.

Which One Has the Best Corrosion Resistance?

Since the galvanised metal roof primarily depends on sacrificial protection from corrosion and Zincalume® uses both sacrificial and barrier protection to keep from corroded, these two products have different levels of corrosion resistance. Zincalume® resists rust and corrosion in a superior fashion in test sessions. In fact, its protection lasts four times as long as, if not longer, than that of galvanised metal does in the same tests. Tests also show that both metals start off almost equal but the rate of corrosion with Zincalume® slows down as it is exposed to the weather elements since its coating forms additional barrier protection over time.

Does Zincalume® Metal Roofing Last Longer Than Galvanised Roofing Does on Structures?

Research shows that Zincalume® roofs lasts twice as long as the galvanised roofs do since the galvanised coating reduces the life of steel by fifty percent. This difference could just swing your preference to Zincalume®.

While you may think that Zincalume® would be the pricier option for a roof, it actually is quite affordable. It is not overpriced to start with, and with it outlasting galvanised steel because of its coating, you will not need to replace it as soon. For both of these reasons, you do not need to fear the price of selecting this material for your roof if it is your preference.

For further facts about the differences between galvanised and Zincalume® metal roofs, contact Johnson Roofing. We specialise in the maintenance and installation of metal roofs. Our company will answer all of your questions, provide an accurate quote for your roof and deliver quality results. In addition, we serve both commercial and residential clients. At the completion of a roof installation or re-roofing project, we issue a guarantee of workmanship and materials for your protection. 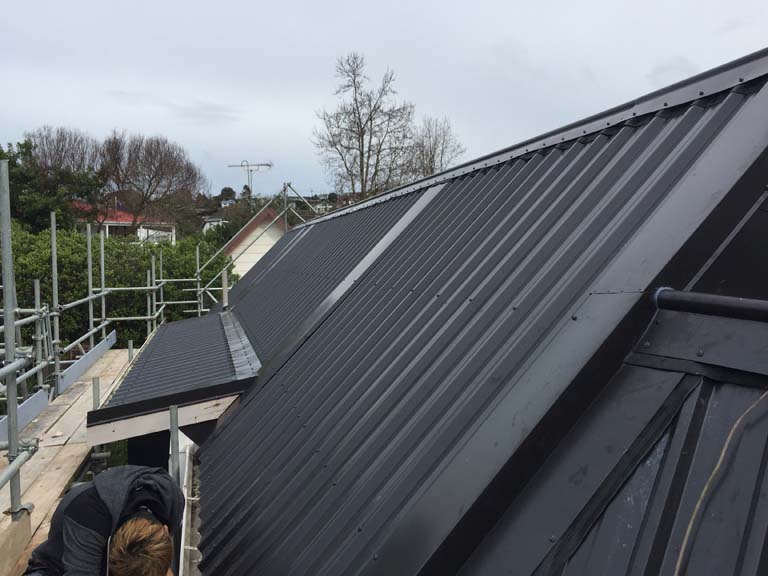 Often times, property owners will ignore the advice to replace their old gutters and downpipes when they receive a new roof installation only for their negligence to come back to haunt them later. What happens is that the downpipes and gutters fail to provide the ideal water drainage that their new roof needs in order to protect their structure sufficiently. Also, improper drainage can cause issues for other parts of the building. That is why when you replace your roof with a new one, you should always install new gutters and downpipes as well. If you need further reasons for this besides just our word, refer to the following details.

Old Gutters and Downpipes May Work Loose during the Roof Installation

Depending upon the complexity of your new roof installation, your old downpipes and gutters might work loose during the process. When this occurs, the water will drain off the roof in between the gutters and downpipes instead of through them. Replacing these elements at the same time as the roof prevents this issue.

Aged Gutters and Downpipes Can Leak

Another reason to replace old downpipes and gutters during a new roof installation is the fact that they might be leaking. Leaks will keep the water from draining through the right channels, so to speak, for the downpipes to guide it away from the structure. The water will drain through the leaks rather than along the intended route.

Improper Drainage Can Damage Elements of the New Roof

Insufficient drainage can damage the structural elements of the new roof, such as the fascia, roof tiles or sections, and sheathing. As a result, you will require roof repairs far sooner than you should with a new roof.

One issue that can happen due to gutters and downpipes that are in poor condition is foundation damage from standing water coming into contact with the house at ground level. When the gutter system does not channel the water down from the roof and away from the house efficiently, the water can puddle right next to the house in such a way that it can seep into the foundation where it can soften and even crack it.

For additional reasons old gutters and downpipes should also be replaced when new roofs are installed, consult with Johnson Roofing. We specialise in installing high-quality NZ steel roofing materials in the Auckland area of Australia. Our company will provide a no-obligation quote upon request. Also, we issue a five-year workmanship guarantee on all of our roof installations.