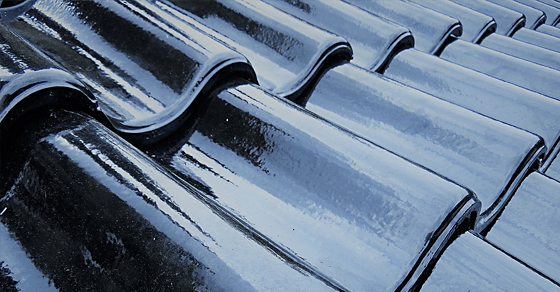 Why Roofs with Asbestos Must Be Removed

Asbestos roofing was once used as a commonplace material between the 1930s and 1970s. It was cheap and widely available, making it easily accessible for everyone in New Zealand, and most homeowners were able to afford it. Asbestos is also a durable material which made it a practical choice back in those days.

However, these days, asbestos roofs are no longer a standard in construction, and the public is advised that any roofing material that contains asbestos be removed from any building which still has it. For good reason.

Listed below are reasons why roofs with asbestos must be removed.

1. Asbestos is banned in several countries.

Asbestos is banned in several countries, including the US, UK, Canada, Australia, and New Zealand. It is considered illegal to use, re-use, and install building materials containing asbestos. For buildings that had asbestos roofs installed prior to the implementation of the ban, property owners are not held liable. However, it is still advised that you have them removed, for health safety concerns.

The health risks associated with asbestos is the main reason why many developed countries have moved to ban its use. All types of asbestos were discovered to increase a person’s risk to lung disease from repeated exposure. Also, it has been known to cause scarring of the lungs (asbestosis), pleural disease, and even lung cancer.

Although it can take anywhere between 10 to 40 years of exposure for a person to develop lung cancer, it takes a significantly less amount of exposure time to suffer from other lung diseases. Either way, it is safer to have asbestos roofs removed to prevent health problems.

Asbestos roofs that are still found in buildings today were built or reconstructed between the 1980s and 1990s. These roofs are often made with bonded asbestos, which is generally a “safer” kind of asbestos since only 10 to 15 percent of the material is embedded into roof sheets. With that said, these numbers can go up to 40% depending on the manufacturer.

Exposure to the elements will also cause these older asbestos roofs to degrade, and when that happens the asbestos can become loose, thus increasing the risk for inhalation and exposure. The safest choice for property owners with asbestos roofing is to reroof their building.

For residents of Auckland and the surrounding areas, Johnson Roofing can safely remove asbestos roofing and reroof your home. Our roofing team is trained to handle and remove asbestos roofs, and will replace them with quality steel roofing material that is in par with today’s standards of safety and quality.

You can learn more about our services and avail of a free roof inspection, by contacting Johnson Roofing today.